The History of Textron Systems

Textron Systems has a rich history that contributed to the business of today. Our decades of innovation and collaboration combined with our strategic vision to grow have positioned us to embrace the unique capabilities that come with being a mid-sized player in the defense, government and aerospace industry.

As two integral legs of Textron Systems, our Land and Sea capabilities support the U.S. military through manufacturing military security vehicles and marine craft. One of the earliest defense divisions established by Textron Inc., our history of supporting the warfighter reaches back decades.

With decades of innovation in Air, Land, Sea, Weapon Systems, Electronic Systems, Test Training & Simulation and Propulsion, Textron Systems has proven experience in supporting the mission of our customers. 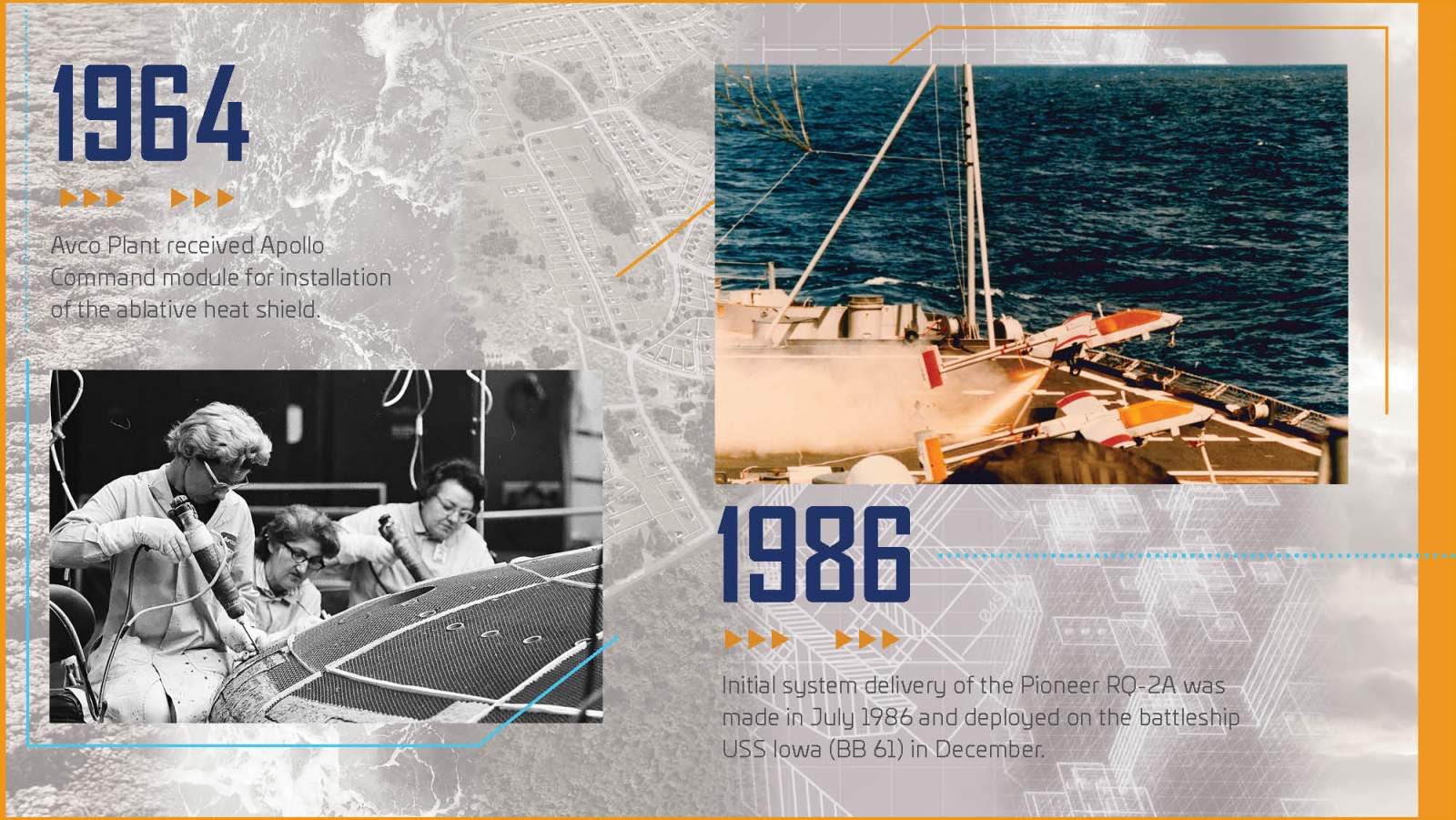 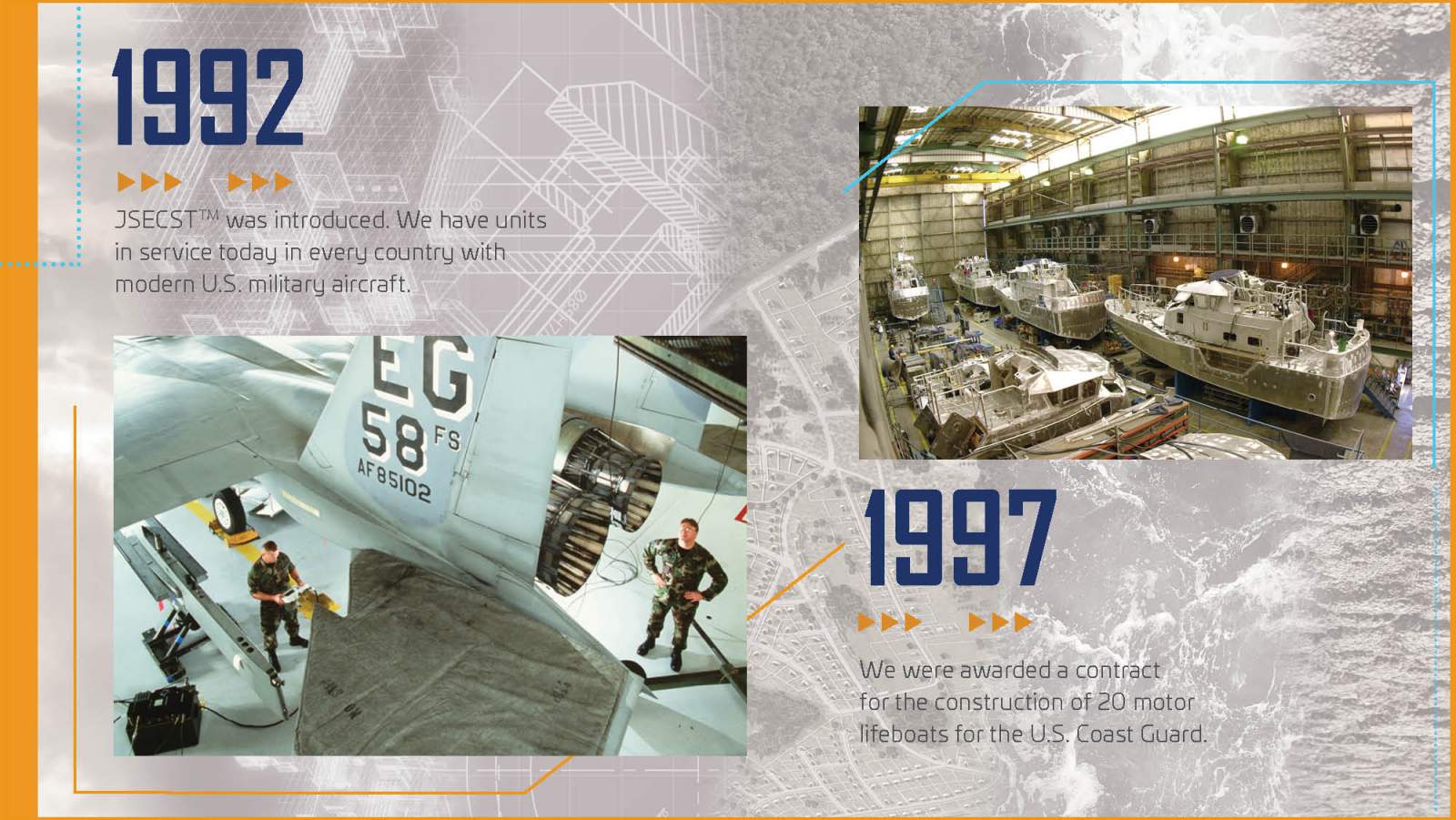 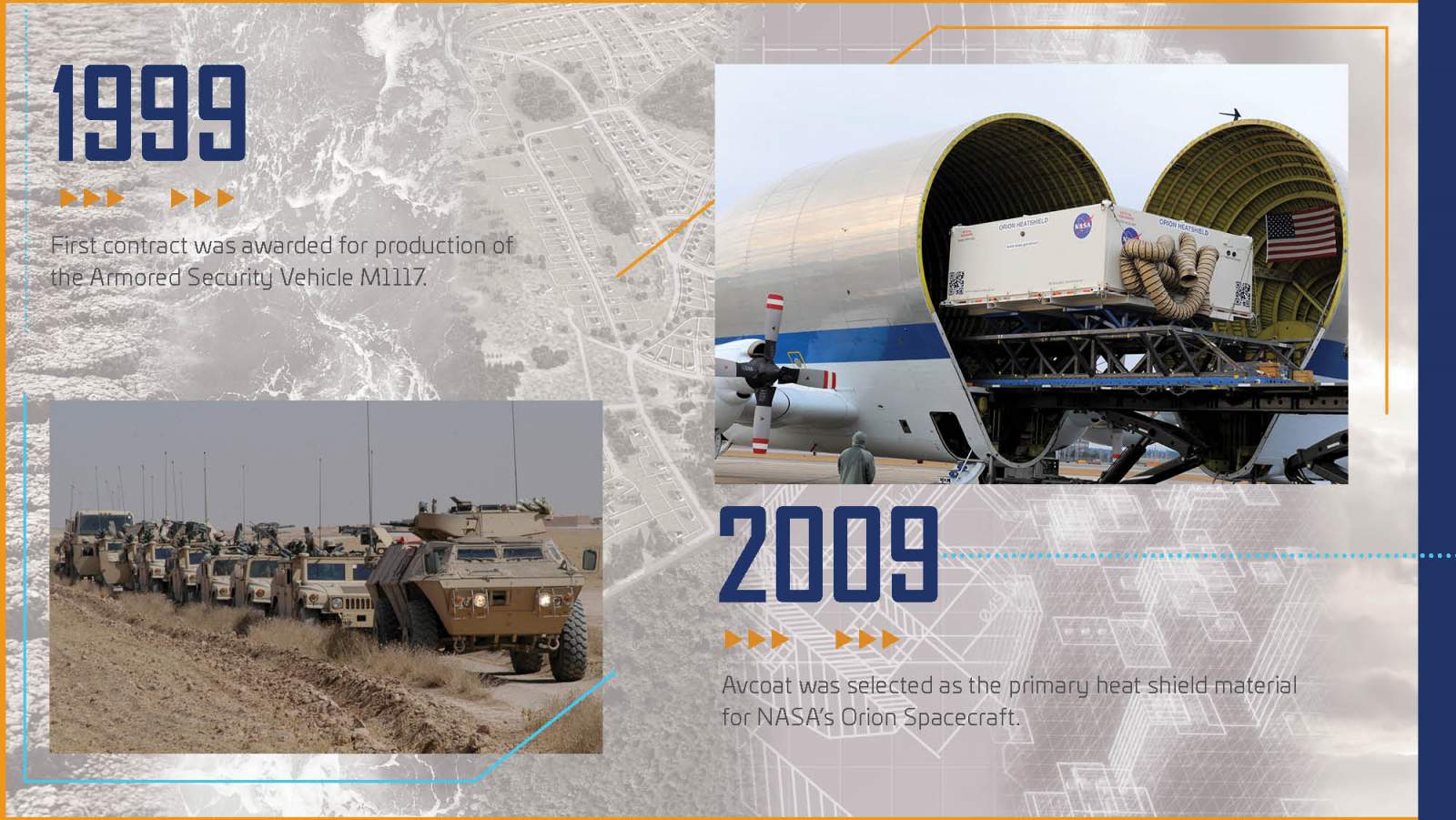