FORTRIS™ is a scenario engine that provides a real-time complex battle simulation between hostile and friendly forces. The Synthetic Environment within FORTRIS contains a true multi-layered Integrated Air Defense System (IADS) simulation that can act and react both as an overall system, as well as individual contributors, making it the ideal cognitive training tool within the Live Virtual Constructive (LVC) world.

FORTRIS can be seamlessly combined with PRISM, which is used to model the user’s platform under training, providing the student the ability to “see” the environment surrounding the equipment. 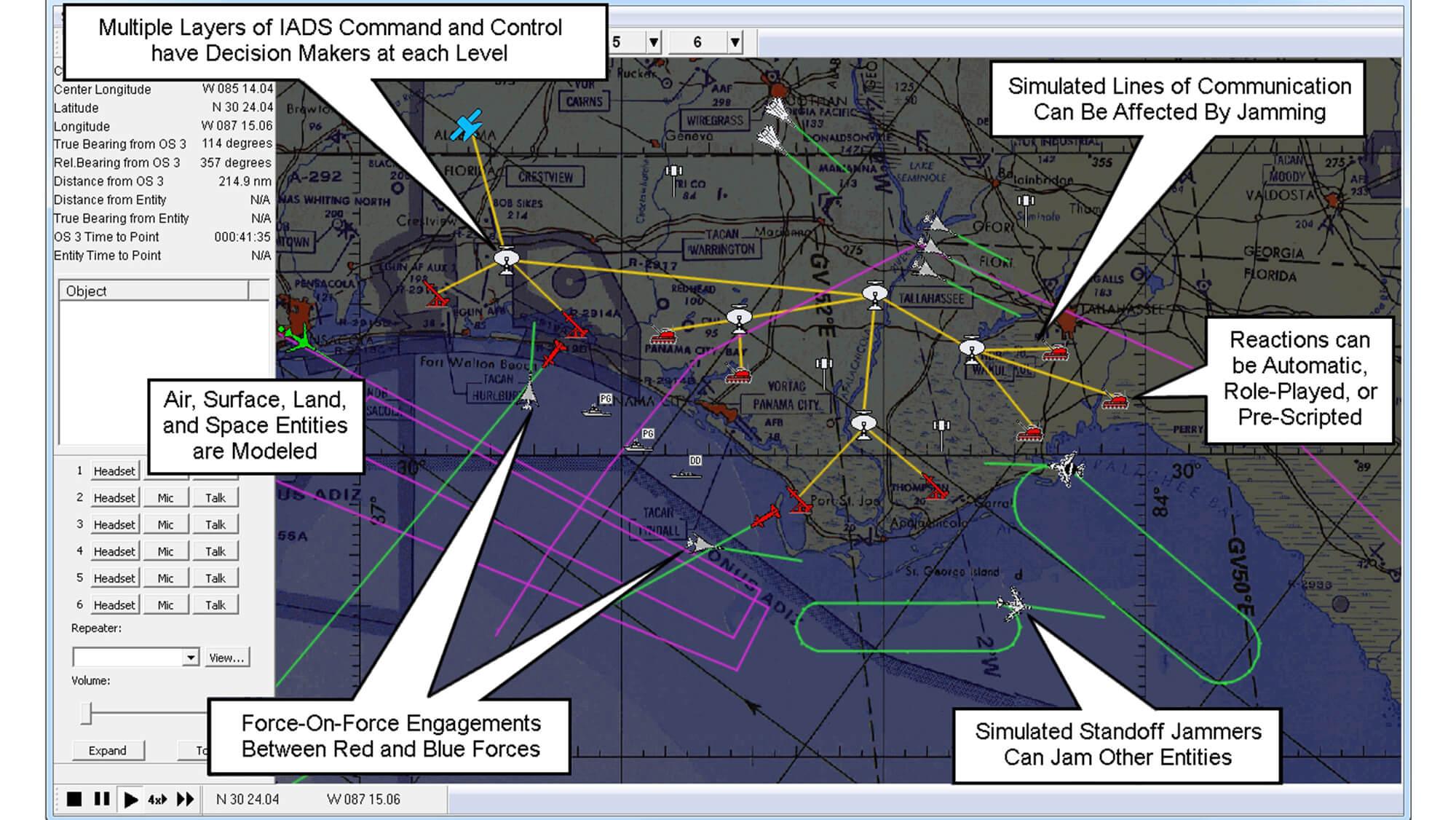 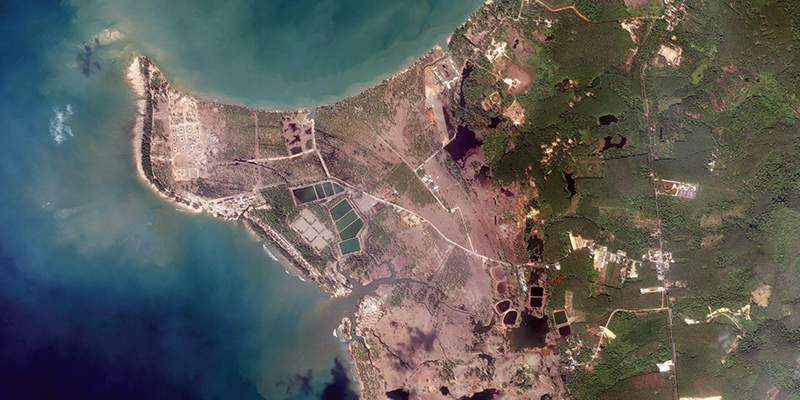 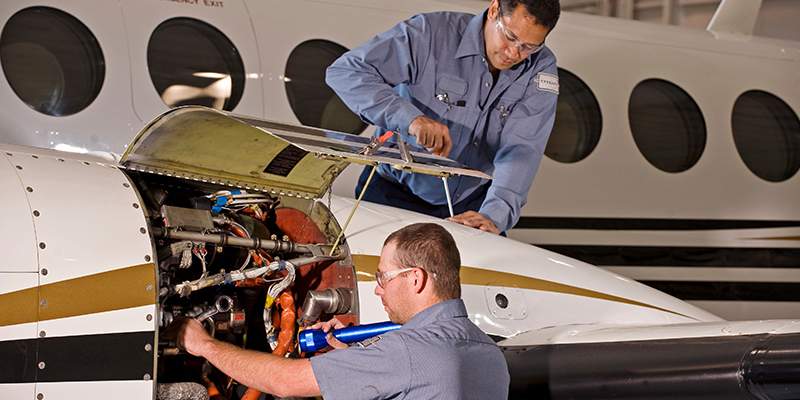 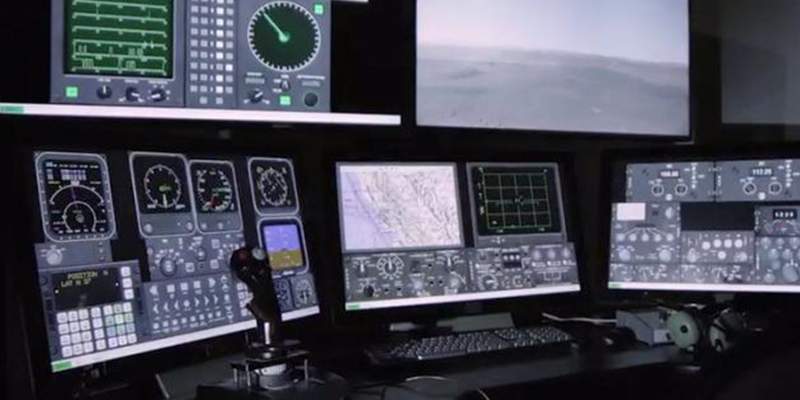