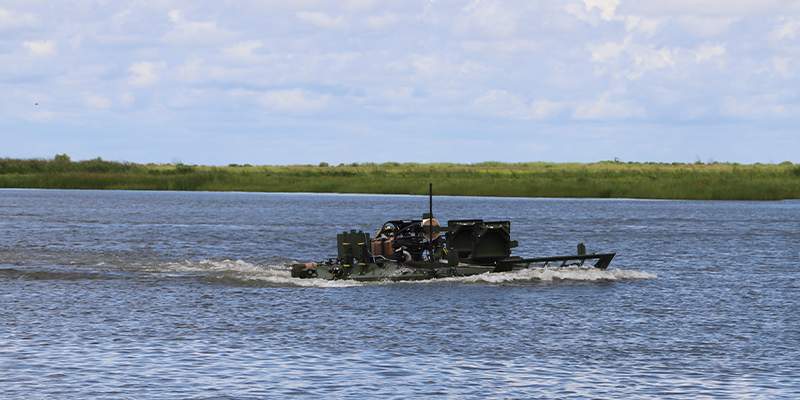 With the Cottonmouth™ Advanced Reconnaissance Vehicle (ARV), the United States Marine Corps is poised to meet requirements for their Force Design 2030. Textron Systems is excited to announce that they have completed the prototype vehicle build of the Cottonmouth ARV as a part of their Ground Vehicle System Other Transaction Authority via the National Advanced Mobility Consortium. The team started build following extensive testing with the Alpha prototype vehicle over the last year and completion of the Critical Design Review in April of this year. The prototype vehicle build was completed in four months – an impressive feat considering the supply chain issues impacting the entire defense industry. Since the Cottonmouth ARV’s debut last year and Textron Systems’ selection by the United States Marine Corps (USMC) as one of two companies to deliver a prototype vehicle for the ARV, the team has been hard at work to deliver the vehicle in December 2022. 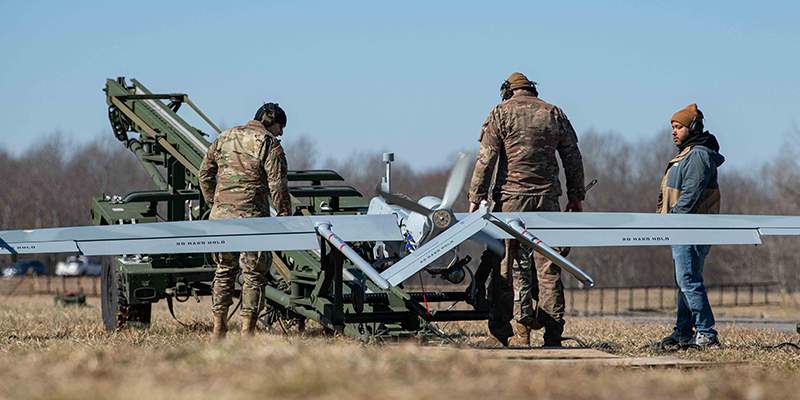 Introducing Zach Bupp! Zach has been an integral team member at Textron Systems for the past 15 years. Although he started as a Systems Engineer within the UAS Ground Control Technologies division, Zach’s role has since grown, and he is currently our Land Systems Program Director for Louisiana. 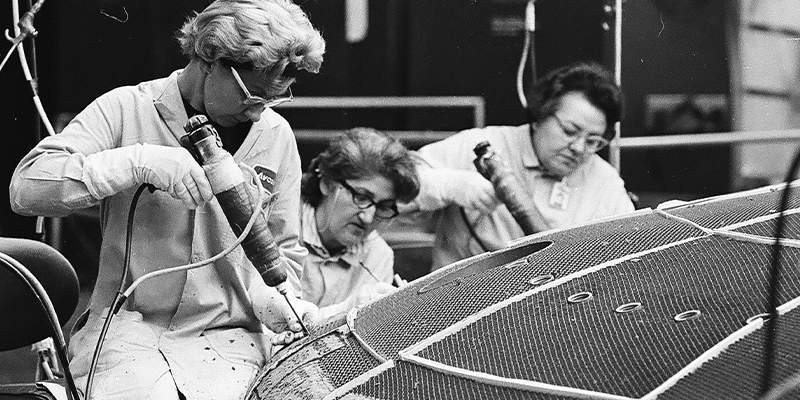 The History of Textron Systems

Textron Systems has a rich history that contributed to the business of today. Our decades of innovation and collaboration combined with our strategic vision to grow have positioned us to embrace the unique capabilities that come with being a mid-sized player in the defense, government and aerospace industry. 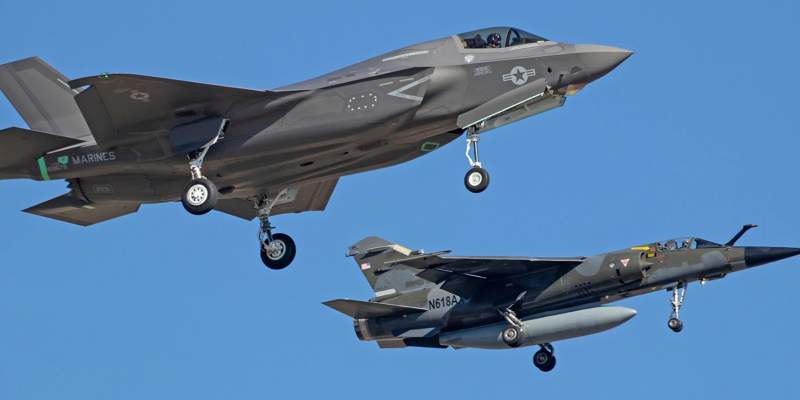 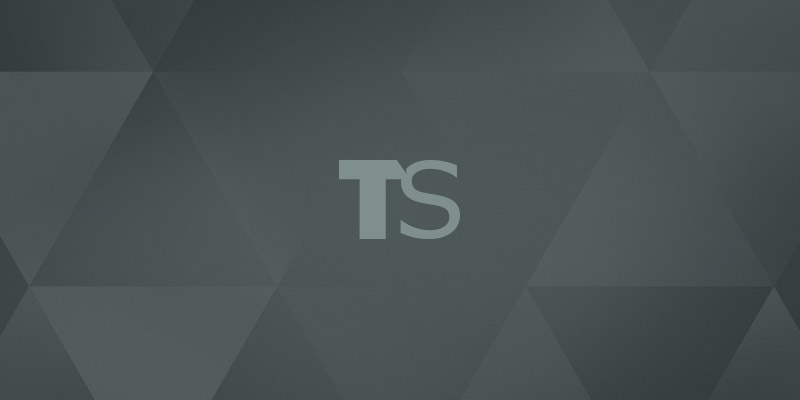 The five-year Indefinite Delivery Indefinite Quantity (IDIQ) production contract was awarded in response to a U.S. Army Europe Operational Needs Statement and follows a 2019 development and qualification contract also awarded to Textron Systems. In addition, the first delivery order has been awarded under this IDIQ contract, which would see delivery in fiscal year 2023 of XM204 Munitions and XM98 Emplacement 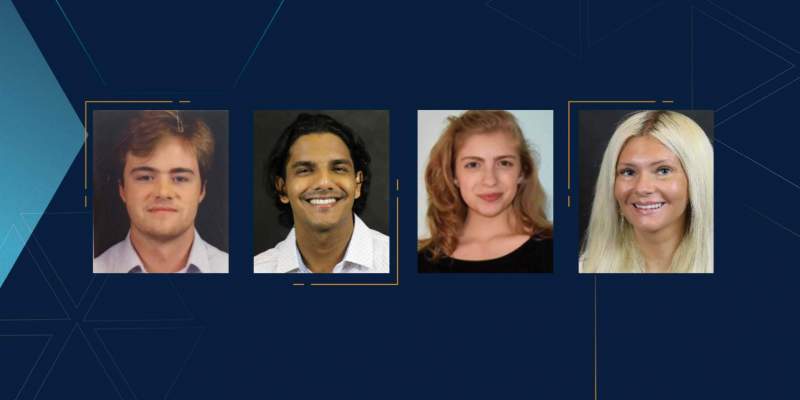 National Intern Day is a day dedicated to the future leaders of our workforce – our interns. On this year’s National Intern Day, we recognize and thank our current interns for the contributions they make to our organization. 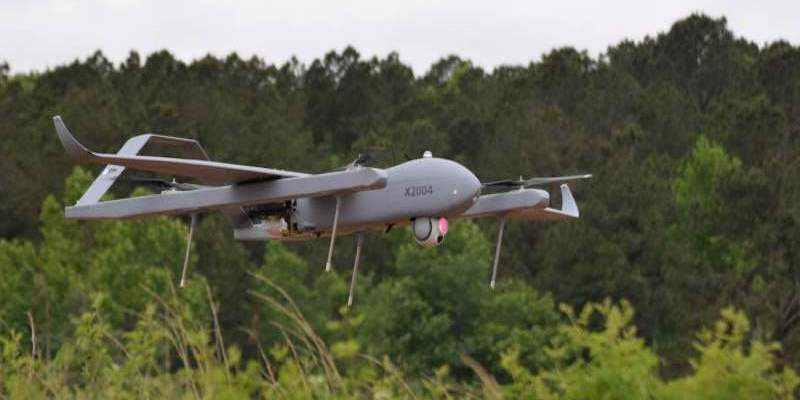 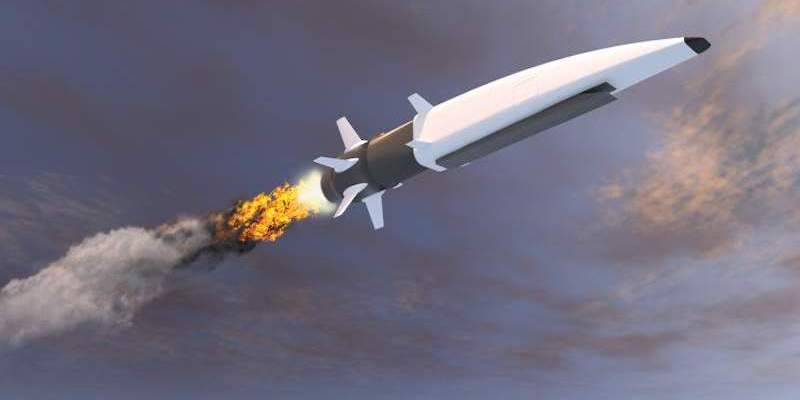 IF YOU CAN’T STAND THE HEAT, GET HIGH-TEMPERATURE MATERIALS

Textron Systems and Boston Materials Engage on Hypersonics The next generation of hypersonic platforms and re-entry vehicles require advanced but affordable high-temperature materials for thermal protection. Development and industrialization of advanced, high-temperature composites has long been a hallmark for Textron Systems, whose high-performance composite thermal protection systems have been used on applications from the Apollo Missions program to Minuteman III to NASA deep-space probes. 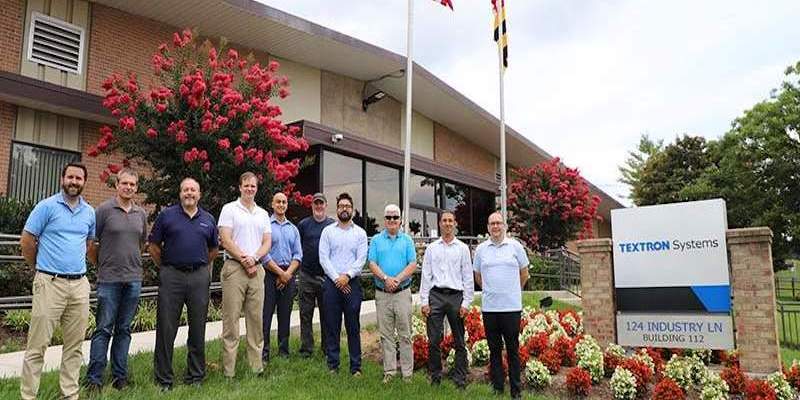 On July 19, Textron Systems’ Electronic Systems team held an A2PATS® user group meeting at their Hunt Valley, Maryland, offices. This annual event had been put on hold for the past two years, and the team was happy to hold the meeting once again in person and gather with users from across the world. “We’re pleased to welcome back our customers and to bring in our new customers. We love being able to interact with them and are proud of what we were able to accomplish during the conference,” said Mike Paturzo, Vice President of Global Sales and Strategy for Electronic Systems. “The biggest benefit is that we’re able to have that face time with our customers to talk through what they’re using the system for and the challenges we can help solve.”