RIPSAW M5: Backed by years of investment and unwavering determination

With curious minds and a knack for creating, twin brothers Geoffrey and Michael Howe have always pushed each other to think outside the box. The first RIPSAW® vehicle was a revolutionary concept that emerged from wanting to build the fastest tracked vehicle in the world. Looking for an impactful way to support our country after the devastation of the 9/11 attacks on U.S. soil, the Howe brothers leveraged their RIPSAW platform to build an advanced unmanned ground vehicle equipped to safeguard our troops on the battlefield.

The Howes entered their RIPSAW vehicle into the Defense Advanced Research Projects Agency (DARPA) Grand Challenge prequalification demo in 2005 with the goal of accelerating research and development of the platform. As an underdog, the Howes’ forward-thinking mentality set them apart. Although successful in pre-qualification, the duo was just starting out and unable to afford the travel required to participate in the next phase.

One year later, the Howes were approached to participate in the DC Auto Show. With little money and reliance on a team of volunteers, the Howes were determined to leverage this opportunity to turn their idea into a reality. The RIPSAW drew a lot of attention as the only tracked vehicle on display, which played a pivotal role in kickstarting their relationship with the U.S. Army.

Committed to pushing the art of the possible, the Howes continued to collaborate with innovators inside and outside of the government. They wanted to ensure their platform would keep the U.S. at the forefront of the future. The two worked with Army leaders to secure their first contract with the U.S. Army Armament Research, Development and Engineering Center (ARDEC) in 2007. This allowed continued investment in emerging technologies to help take the RIPSAW vehicle to the next level.

After years of investment and hard work, the Howe brothers, along with Textron Systems and FLIR, unveiled the fifth generation of RIPSAW, RIPSAW M5, at the 2019 Annual Meeting of the Association of the United States Army (AUSA). Demonstrating enhanced speed, mobility, and robotic capability, the RIPSAW M5 vehicle has proved itself as a leading solution for the military as an unmanned ground vehicle. The team has invested in key capabilities, including real-time situational awareness systems, remote weapons stations and terrain engagement systems, to deliver a purpose-built, low-risk, ready-now solution for the Army. Leveraging tested technology, the RIPSAW M5 vehicle is equipped for multi-domain mission agility to keep pace with current and future maneuver forces. The RIPSAW M5 is ready for the fight. 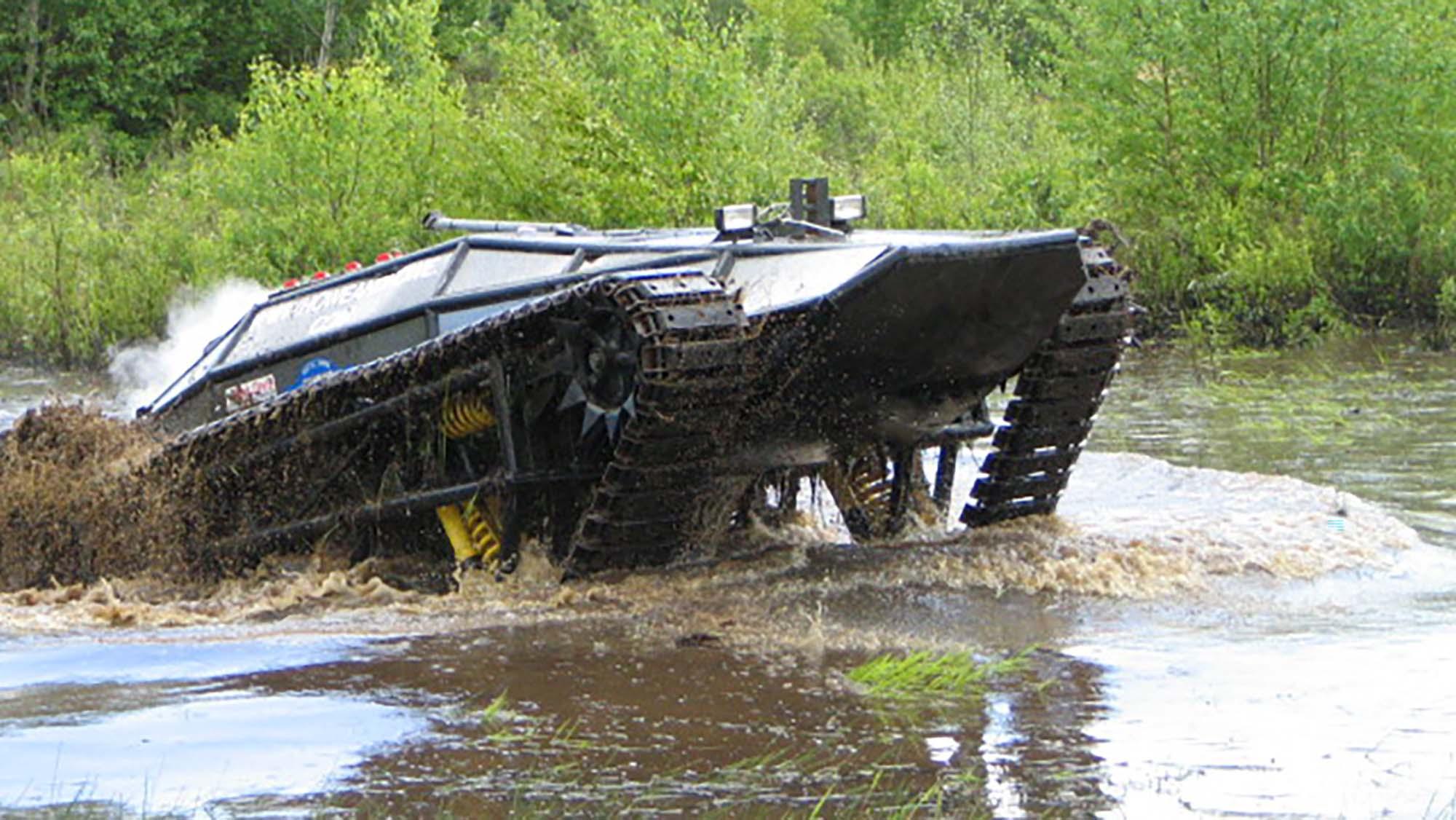 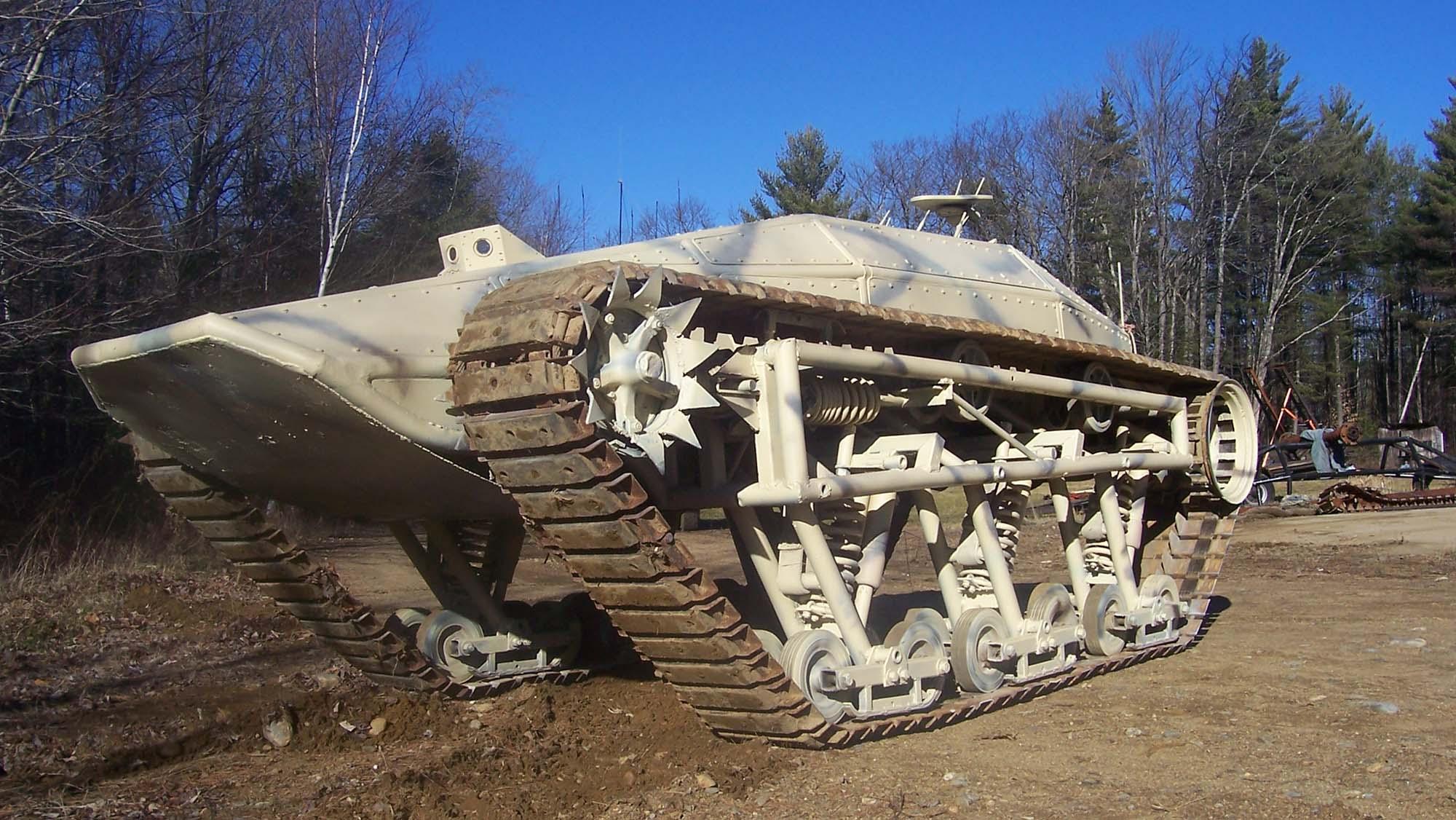