When You Love What You Do

Since 1983, Booty Cancienne has worked at Textron Systems Marine & Land Systems (MLS) in the New Orleans, La., area, starting as a Senior Ship Fitter and retiring this summer as a former Director of Manufacturing and now an Operations Consultant.

Cancienne has spent the better part of his adult life being a part of building the Landing Craft, Air Cushion (LCAC) and Ship-to-Shore Connector (SSC) programs. LCAC-1 rolled in 1984, just a year after Cancienne started with MLS, and he has now seen the first SSC, SSC 100, roll out and begin testing. However, Cancienne says “You never lose the enthusiasm and pride of seeing them go onto cushion for the first time,” and delivering them to the Navy.

Cancienne is proud of the work that is done at MLS to provide vehicles that help our servicemen and servicewomen, and give them the edge that they need for what they’re deployed to do.

Ships that Cancienne has worked on also have been humanitarian heroes. The ships have been to Haiti to support post- earthquake response, as well as in the company’s own backyard, delivering supplies to Biloxi, Miss. after Hurricane Katrina.

A red U.S. Marine Corps flag hangs in Cancienne’s office, given to MLS as a thank-you from Corpsmen and Sailors who served on LCACs during Operation Desert Storm. The flag serves as a reminder that the family that builds the ships works hard to bring our servicemen and servicewomen back to their families safely.

Cancienne says that the people at MLS and the pride in what we build is what kept him coming back every day for work.

He sums up his leadership philosophy in two simple, important ways.  First, he notes, “Don’t ever ask your employees to do something you wouldn’t do yourself”.  And to sum up, “Leaders should always be present for their employees, and be open to suggestions and taking questions, because when your employees see that you love what you do, they will follow,” according to Cancienne. 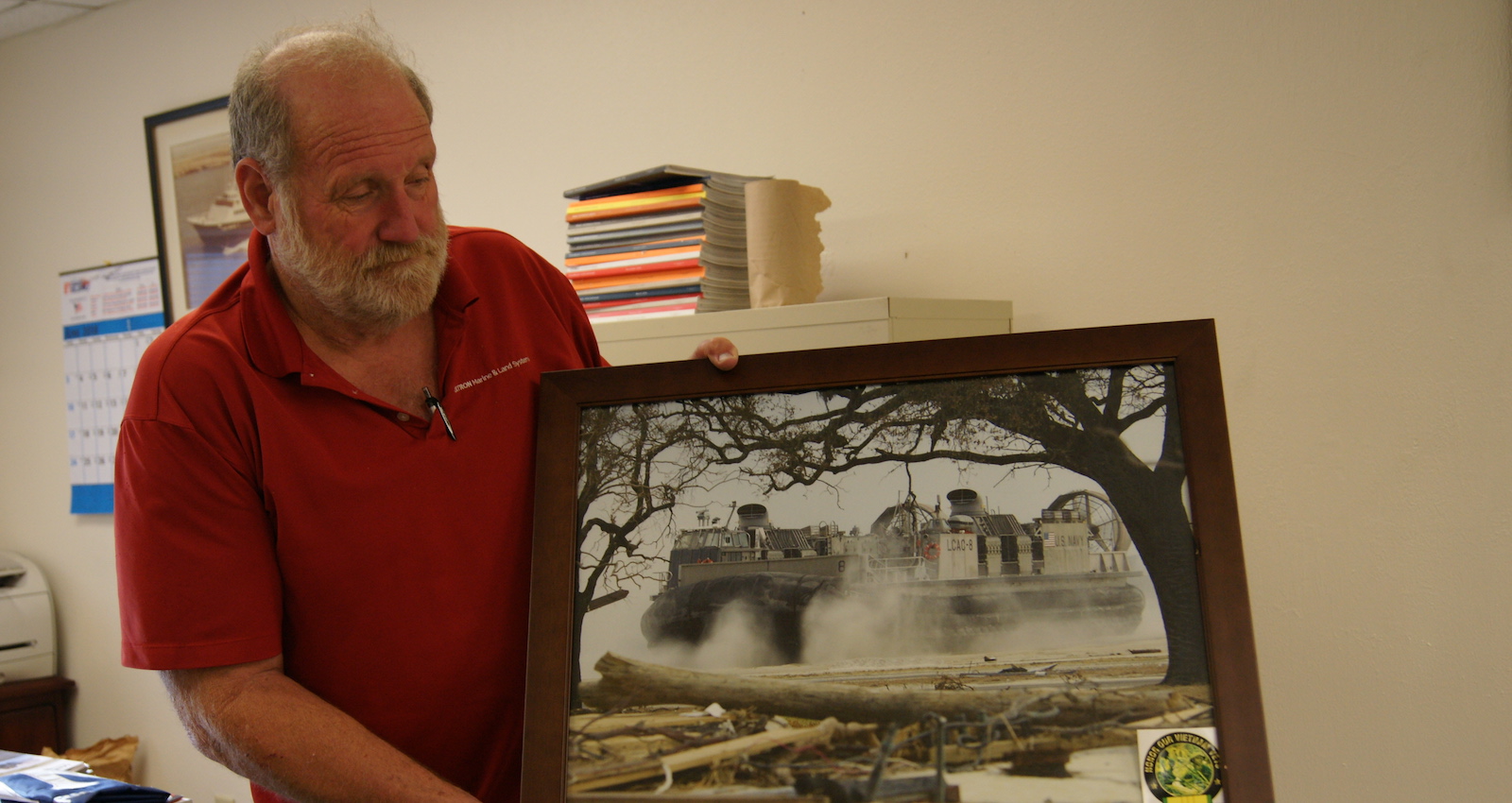