Mobile digital devices pervade every area of modern life, from mobile phones and vehicle smart consoles to the array of devices utilized in the typical workplace. The military is no different; in fact, military research and development often leads to the most profound consumer technology advances.

Commercial semiconductor and digital processing technologies have created an omnipresent radio frequency (RF) footprint from the volume of military and commercial devices employing them around the world. The resulting RF data that these devices generate is enormous, and the most effective militaries will be those that can understand and control access to that wealth of information.

To do so, military leaders need to develop sound strategies to protect and control access to the electromagnetic spectrum (EMS), and to deny such EMS access to enemies. Multi-spectral EW test, training and simulation platforms are critical to achieving such strategic advantages.

A RANGE OF THREATS

The United States and its allies face an unprecedented variety of military threats. Peer and near-peer adversaries are investing heavily in area access/area denial, EW and cyber tactics. With that, the latest air, surface and land systems and subsystems are more complex than ever before, with onboard sensors to provide persistent data on their surroundings, as well as sophisticated navigation, communication, countermeasure and weapon systems. Sensors are not only capturing data persistently, resulting in massive volumes, but at ultra-high frame rates and fidelity as well. The same is true of RF data, which can be captured and replayed down to the nano- or picosecond.

In stark contrast, the same fast, inexpensive access to smart phones, remote vehicle starters, garage door openers and other mobile, digital electronics gives asymmetric forces tools to disrupt these expensive, multi-year conventional military programs. Militaries face challenges in simulating such a broad array of threats with enough fidelity and density to test their platforms and subsystems, train their crews and develop offensive strategies for spectrum access and denial. Not only is the technology challenge complex, cost and security are both factors as it pertains to testing and training against modern RF threats. Emerging technologies can help.

As the name implies, multi-spectral test, training and simulation systems are designed to provide a single solution for RF, electro-optic/infrared (EO/IR) and laser based EW signatures. For example, a single multi-spectral test set can test a variety of subsystems across a wider spectrum, rather than the typical paradigm of one tester per spectrum type. The multi-spectral approach aligns with modern aircraft systems, which fuse RF and EO/IR sensors to produce an integrated operational picture.

Multi-spectral testers like this MSTS by Textron Systems deliver highly reliable results on the flight line, with a smaller footprint and logistics tail than using several single-spectrum testers.

A VARIETY OF ADVANTAGES

It would be easy to oversimplify the advantages of multi-spectral solutions for EW test, training and simulation; however, beyond the namesake testing advantages these systems can deliver critical enhancements to tactics, mission rehearsal and execution.

On the flight line, multi-spectral systems allow users to accomplish many tasks with a single tester – and the smaller footprint and logistics tail that come with it. As a result, multi-spectral testers are easier to deploy and maintain, and represent a streamlined total cost of ownership.

For training scenarios, multi-spectral systems are the best solution to rehearse the complete EW mission comprehensively. Simulator fidelity today allows the most capable systems to generate a truly representative set of spectrum signatures to train crews and verify the opera-tional readiness of new platforms, subsystems and countermeasures. In addition, vertically integrating these multi-spectral EW test and training systems provides a consistent set of data to leverage before, during and after the mission.

For the most advanced users, the opportunity exists to translate RF analysis into tactics that drive strategic advantage. Today, industry can deliver data collection and recording equipment to capture the RF operating environment with high fidelity. Using EW laboratory simulation equipment, that data can be used to create a true-to-life scenario that can be augmented with other possible threats to generate a simulated mission rehearsal. This capability enables users to assess enemy vulnerabilities and establish tactics for strategic spectrum access or denial.

Maintaining operation within the spectrum is a battlespace all its own in the modern era. Multi-spectral EW test, training and simulation systems are an essential enabler to meet the requirements of the latest military platforms, test and train against evolving asymmetric threats, and develop tactics to leverage the spectrum fully and successfully. 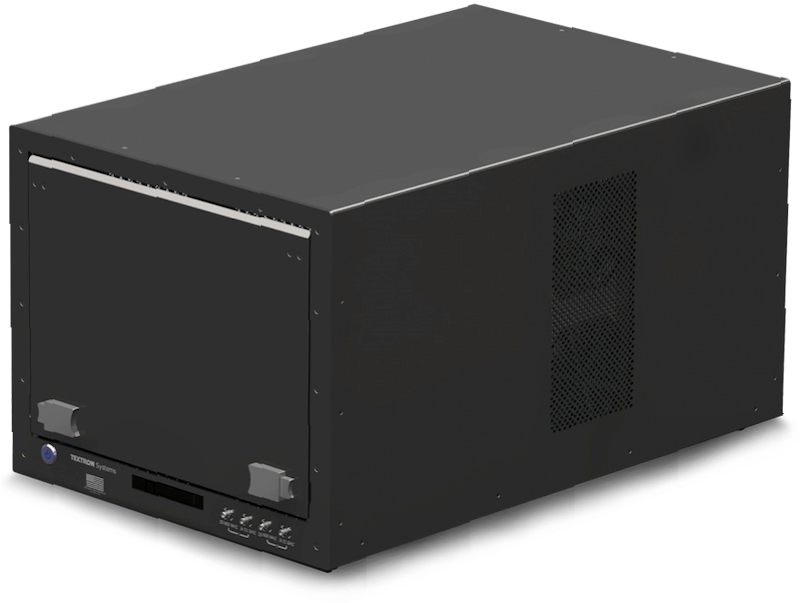