LCAC Delivers in a Big Way 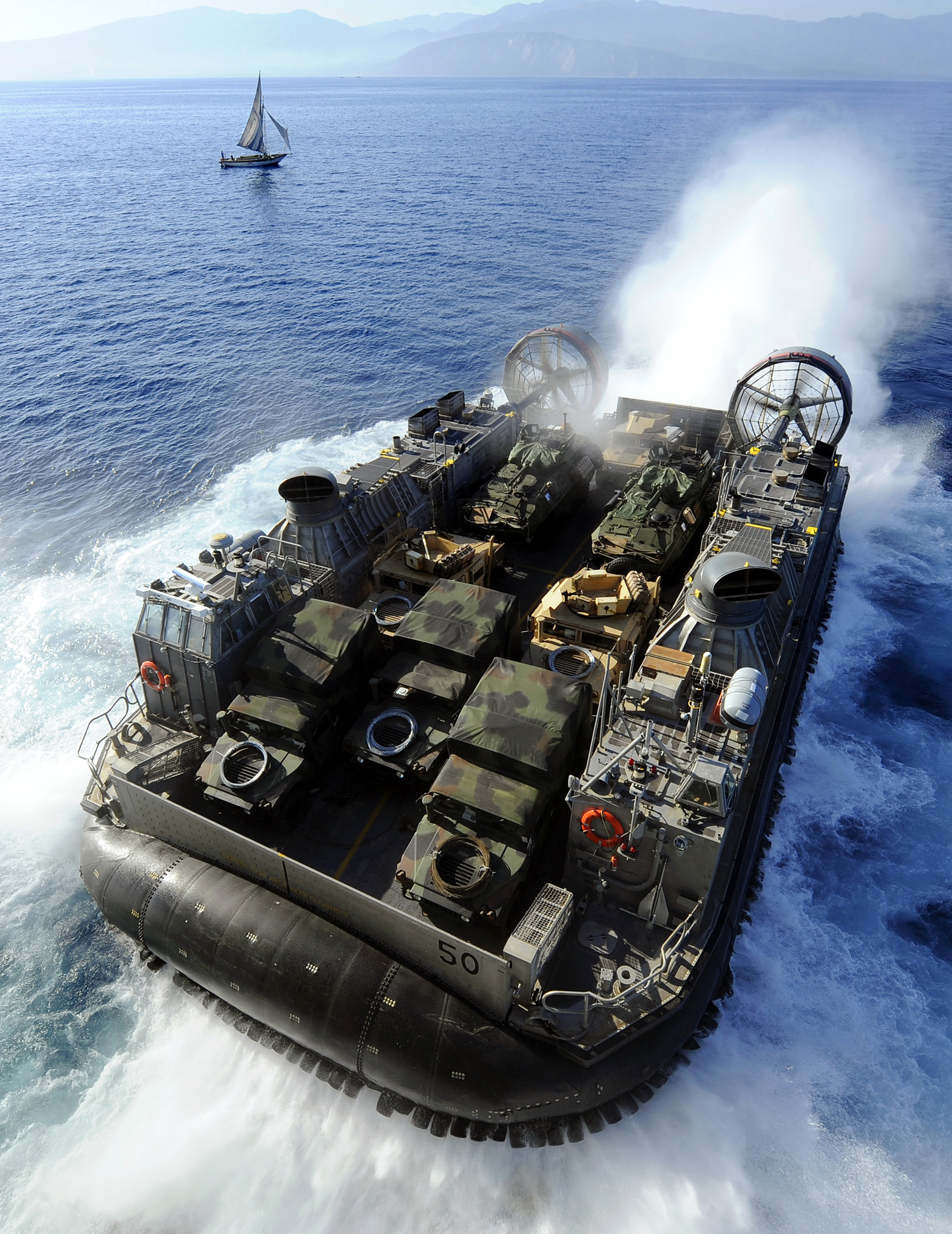 On December 26, 2004, the Indian Ocean tsunami rocked Indonesia and other parts of Southeast Asia. Thousands were left homeless, with no food, water or medical supplies. On January 10, 2005, Textron Systems Marine & Land Systems’ Landing Craft, Air Cushion (LCAC) was able to help in relief efforts to Meulabah, a town on the Indonesian island of Sumatra.

Water, rice and lumber were among the 34,000 pounds of supplies the LCAC was able to deliver to help aid those who suffered from this disaster. The lumber was used to create temporary shelters and help set up tents for the Spanish Red Cross. These efforts were conducted by the Navy as part of Operation Unified Assistance, the U.S. military response program created to assist in the rebuilding of this area post tsunami. The Marine & Land Systems’ LCAC has conducted an array of humanitarian efforts since the Indian Ocean tsunami. These include relief missions in Haiti, Africa, United States post-Katrina and Lebanon. In 2011, the LCAC was also used to move troops and equipment ashore following the massive earthquake and tsunami that struck Japan.

Since these natural disasters, Textron Systems’ has created the next generation of the LCAC called the Ship-to-Shore Connecter (SSC). The new craft is a high-speed, fully-amphibious landing craft capable of carrying a 74-ton payload (vs. 60-ton payload for LCAC) traveling at speeds of more than 35 knots.

The development of the SSC significantly enhances the Navy and Marine Corps teams’ ability to execute missions such as aiding in the relief efforts of natural disasters.