A global UAS originator, Textron Systems has been investing in vectored thrust flight control since 2017. Separately controllable pods can enable fast transition between these flight modes, representing an enormous step up in mission capability for users in contested, rugged and challenging locations. 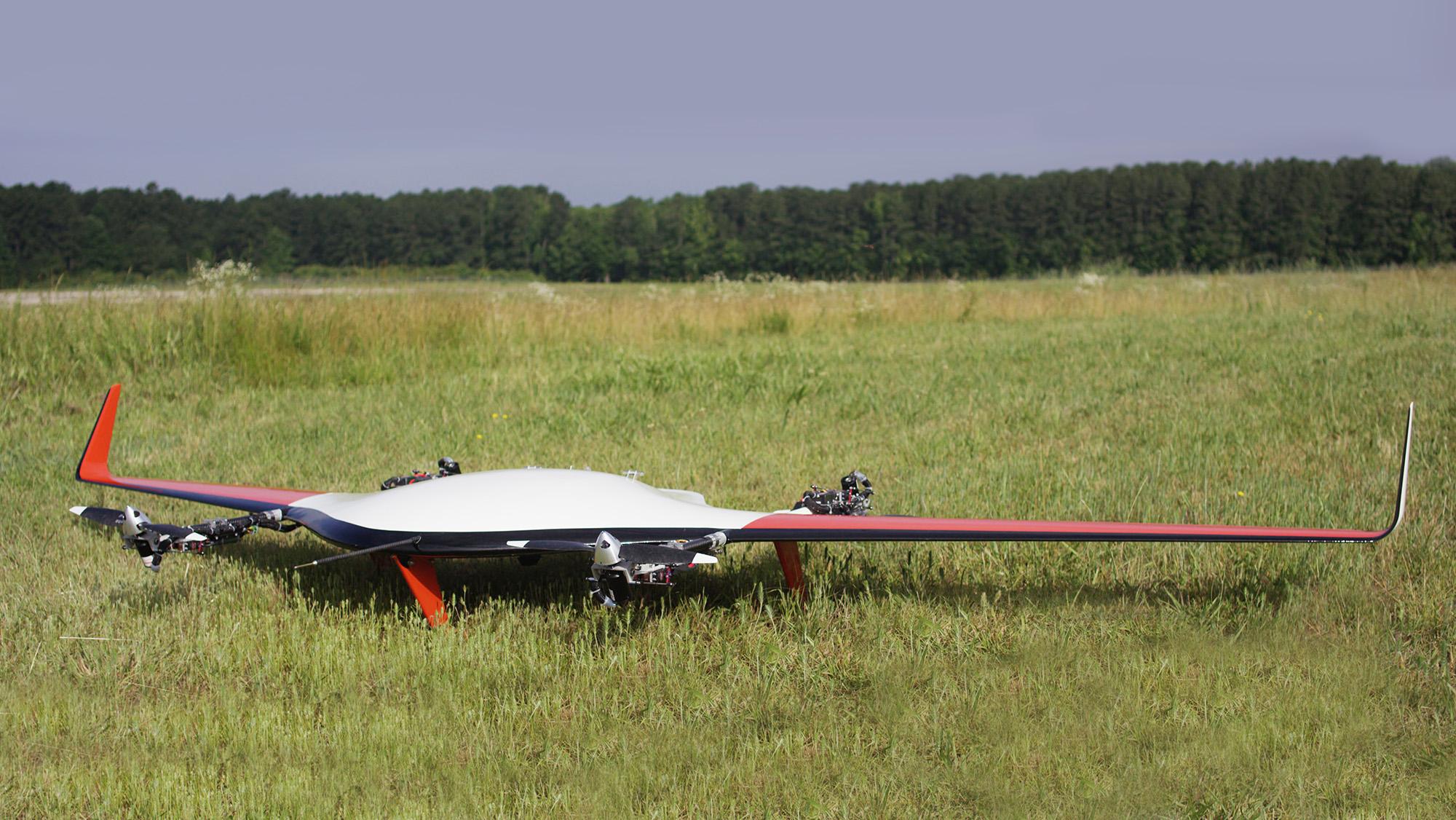 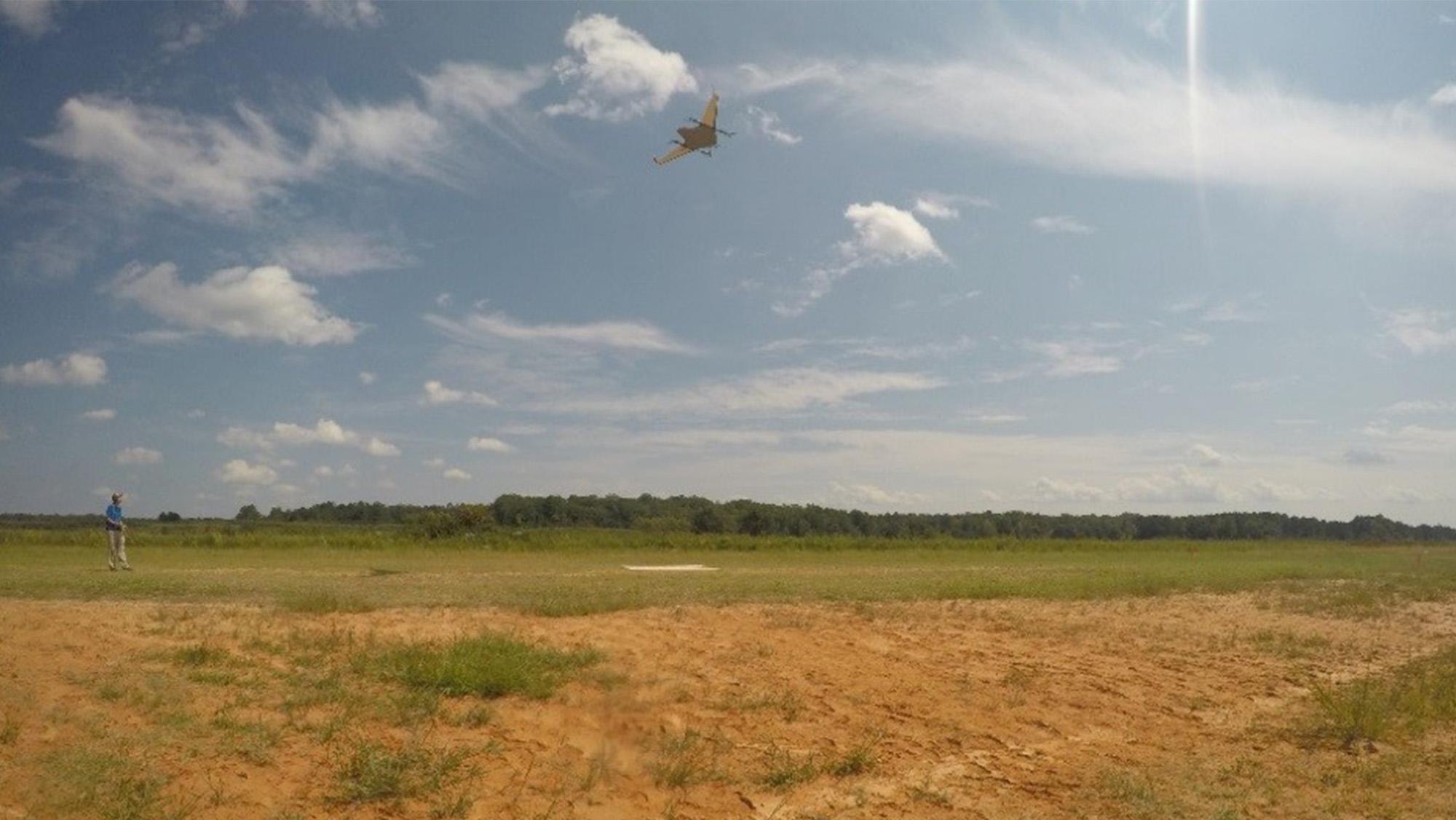 Our mission is simple. We put tomorrow’s technology in the world’s hands today. If you are a courageous thinker who is inspired by the mission of our users, apply today.
Learn
More