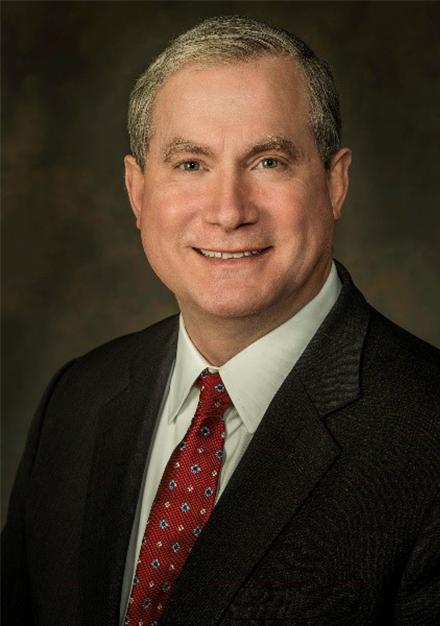 Tom’s portfolio encompassed a full spectrum of products — from the Beechcraft T-6 Texan II, the Textron Scorpion and the Beechcraft AT-6 Wolverine to a wide array of special missions Cessna and Beechcraft piston, turboprop and jet aircraft. His expertise, leadership and business acumen distinguished him across industry and secured the success of hundreds of international programs. Year over year, his global Defense & Special Missions teams have achieved corporate and customer objectives and expanded the worldwide fleet of Beechcraft and Cessna aircraft.

Tom graduated from the U.S. Military Academy at West Point, New York with a Bachelor of Science in Aerospace Engineering. His military career culminated in the 101st Airborne Division in which he served as a  Scout/Attack Helicopter Platoon Leader.