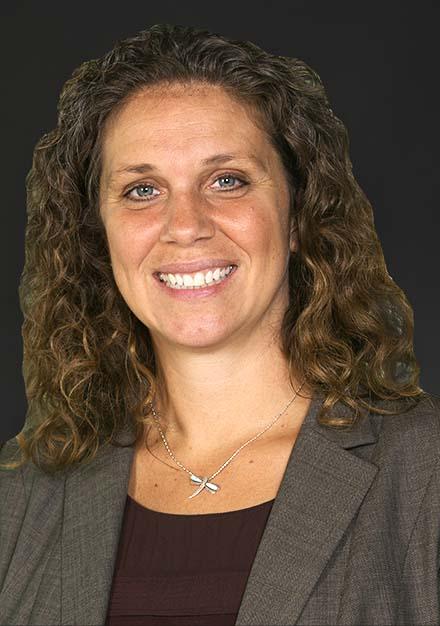 In August 2019, Jennifer K. Williamson joined Textron Systems as senior vice president and general counsel. In this role, she is responsible for providing legal and business advice to manage risk and support complex transactions, including managing due diligence processes and negotiating agreements. Williamson manages a highly skilled legal team responsible for multiple business divisions, both domestic and international.

In her previous role at Bell Textron Inc., Williamson was named the Deputy General Counsel for Military Programs in January 2019. In this role, she served as the lead attorney for all current and future military programs at Bell. She advised all levels of the business on strategic matters involving the capture and administration of contracts with the U.S. government, including foreign military sales customers.

Prior to her role as Deputy General Counsel, Jennifer served as the Director of Commercial Business Affairs for Bell. In this role, she developed the strategic direction and served as the lead negotiator for Bell’s new Innovation business. Jennifer was responsible for securing strategic partners and customers in support of Bell’s future products and services.

Prior to joining Bell, Jennifer worked as a civilian attorney for the Department of the Army’s Judge Advocate General’s Corps, as the Chief of the Administrative & Fiscal Law division at the U.S. Army Aviation Center of Excellence, Fort Rucker, Ala. In this role, she served as the installation’s only contracts attorney for four years, in addition to working as a labor and employment law counsel.

Jennifer served in the U.S. Army Judge Advocate General’s Corps as a Captain from January 2003 through March 2009. During her active duty time, she served with the 82nd Airborne Division, wherein she completed two deployments to Iraq in support of Operation Iraqi Freedom. As a JAG Officer with the 82nd, Jennifer served as a Legal Assistance Attorney, the Chief of Administrative & Civil Law, and Trial Counsel. Jennifer was also the Chief of Administrative & Civil Law and the Senior Defense Counsel at Fort Rucker, Ala.